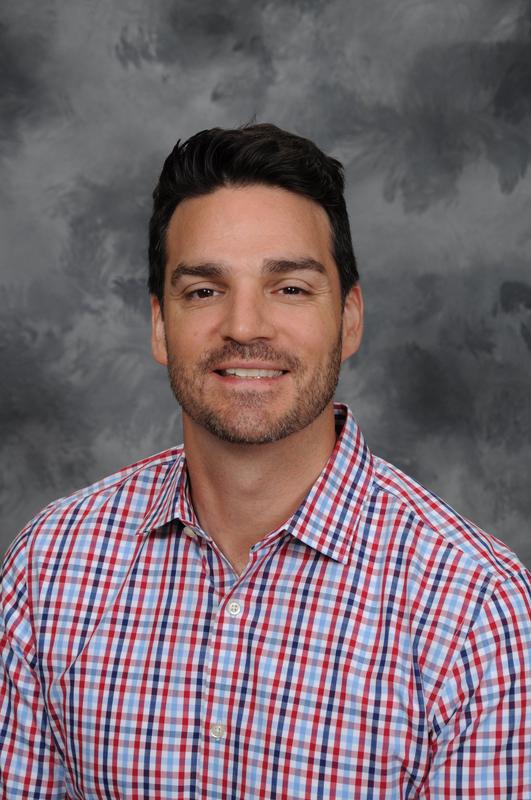 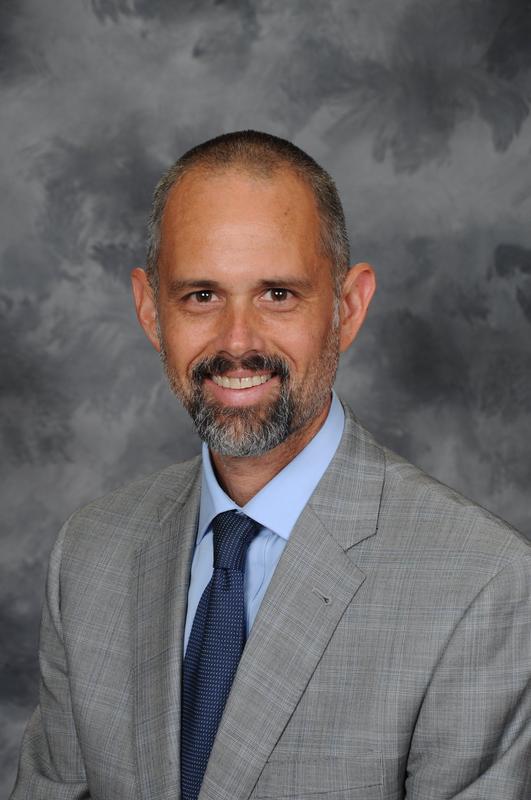 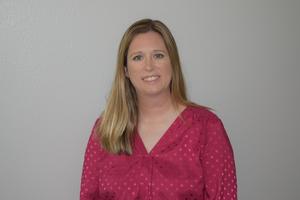 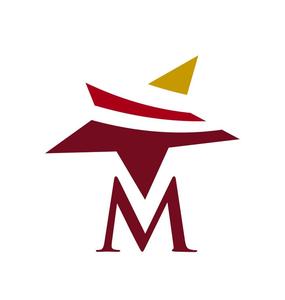 Magnolia ISD announces Chief Academic Officer, Executive Director of Teaching and Learning and the Executive Director of Special Services.
Dr. Brandon Garza has been named the Chief Academic Officer for Magnolia ISD. He will lead the academic programs, and set the vision for curriculum and instruction to establish a culture of high achievement for Magnolia ISD.
Garza has 15 years of administrative experience and most recently was the Director of Teaching and Learning for Magnolia ISD. He served as the principal of Magnolia West High School and was also a principal in Humble ISD at Ross Sterling Middle School. Before becoming an administrator, Garza taught social studies, coached basketball, and served as a high school guidance counselor and high school associate principal.
Garza holds a Bachelor’s degree from Texas A&M University, a Master’s degree in Educational Management and a Doctorate in Education Leadership both from University of Houston Clear Lake.
Dr. Ben Petty has been named the Executive  Director of Special Services for Magnolia ISD.
Petty has worked in education for 18 years with over 13 years of administrative experience including roles as an assistant principal at the elementary and secondary levels, as well as a high school and junior high principalship. In his administrative roles, he has been responsible for directly overseeing the special education department at both elementary and secondary campuses. Most recently he served as the associate principal at Magnolia High School and as the principal at Bear Branch Junior High for the past two years.
He will provide leadership in developing a collaborative culture within the Department of Special Services ensuring success for every child in Magnolia ISD. He will administer and appraise development and improvement of curriculum and special education programs for compliance with District, State, and Federal rules and regulations.
He holds a Bachelor’s degree from Florida College, a Master’s degree in Educational Administration from Sam Houston State University and a Doctorate in Educational Leadership from Sam Houston State University. He is a former Rotarian and graduate of Leadership Brazos in Bryan/College Station.
Sarah Wright has been named the Executive Director of Teaching and Learning for Magnolia ISD.  Wright will replace Dr. Brandon Garza who is now the Chief Academic Officer.
Wright has over 19 years in education and began her educational career as a teacher in Three Way ISD and later worked in Dublin ISD. She held several administrative positions which included elementary and junior high assistant principal and later as an elementary principal for over six years in Brazosport ISD. Currently, Wright is the Director of Teaching and Learning at the Region 6 Service Center and works with principals and curriculum leaders in Region 6 to improve instruction in their districts.
She received her Bachelor’s degree from Stephen F. Austin State University and she earned her Master’s in Educational Leadership and Administration from Lamar University.